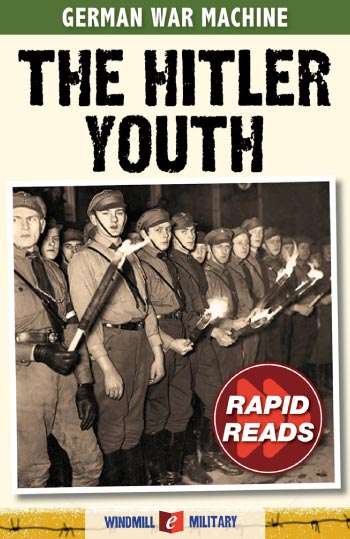 This title looks at the machinery of social control in Hitler’s Third Reich, focusing on the notorious Hitler Youth and its female counterpart, the BdM. Using numerous personal accounts of life in Hitler’s Germany, The Hitler Youth provides an absorbing account of what the Third Reich looked like from the inside. It is part of the Rapid Reads series.

Fascinating social history. Although the title doesn't mention this, this short book discusses not only the Hitler Youth but also the way that the Nazis tried to control German women through organisations like the BDM. Given the magnitude of their other crimes, it's hardly surprising that the Nazi party’s sexism is rarely discussed in detail, but its an interesting topic all the same.