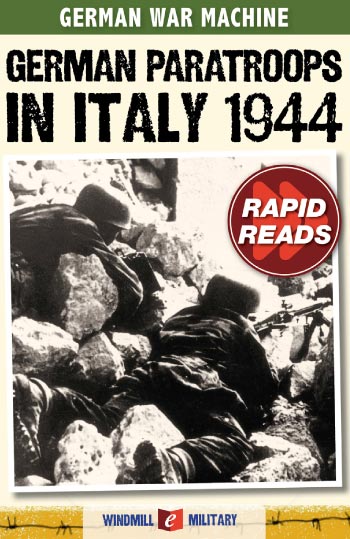 During the retreat back up the Italian peninsula under great pressure from Allied forces, the German high command found that the parachute units, the Fallschirmjäger, trained to drop behind enemy lines as an offensive force, were tenacious and resolute in defensive situations, particularly in the rubble-strewn streets of Monte Cassino.